the taste of oil

We all know the price we pay at the pump is far from the true cost of oil. We casually slide the nozzle into our tanks and oscillate between comments about the staggering jump or all time low cost of gasoline. What we rarely consider is the route in which each drop of oil takes to appear effortlessly at the pump for our disposal. The global population is increasing, and in return, so is the demand on Earth’s natural resources.

END_OF_DOCUMENT_TOKEN_TO_BE_REPLACED

a peek behind the scenes: Ice dive in Disko Bay 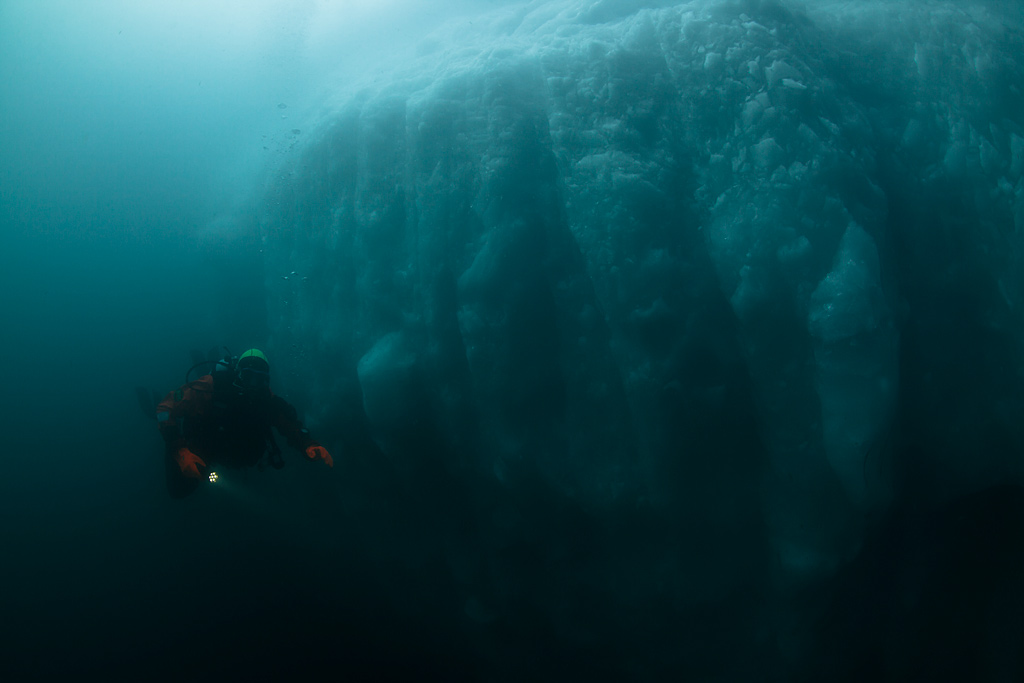 END_OF_DOCUMENT_TOKEN_TO_BE_REPLACED

It is true that if an Inuit hunter were to see two polar bears, instead of hunting just one which could be shared among a small community, most hunters will shoot them both. Because of the strict quotas in place that limit the number of animals to be hunted each year, sharing the kill with between different families has become a way of the past. Now, everything is purchased with money, even between close friends. There is an immense pressure to make the income required to buy the necessary imported food, and as the cost of living in Greenland is extraordinarily high, most feel as if there is no other choice. They must hunt more than was needed in the past, enough to sell the skins, meat and ivory for how else could they meet the demands of their modern lifestyles? And I know what you may be thinking, but there is no returning from this dependency on the contemporary way of life. The past is lost in translation as there is no written history, the current reality is tangled between excessive hunting versus the necessity to support a family in the twenty-first century and as a result, the future of Greenland is changed permanently. END_OF_DOCUMENT_TOKEN_TO_BE_REPLACED

END_OF_DOCUMENT_TOKEN_TO_BE_REPLACED 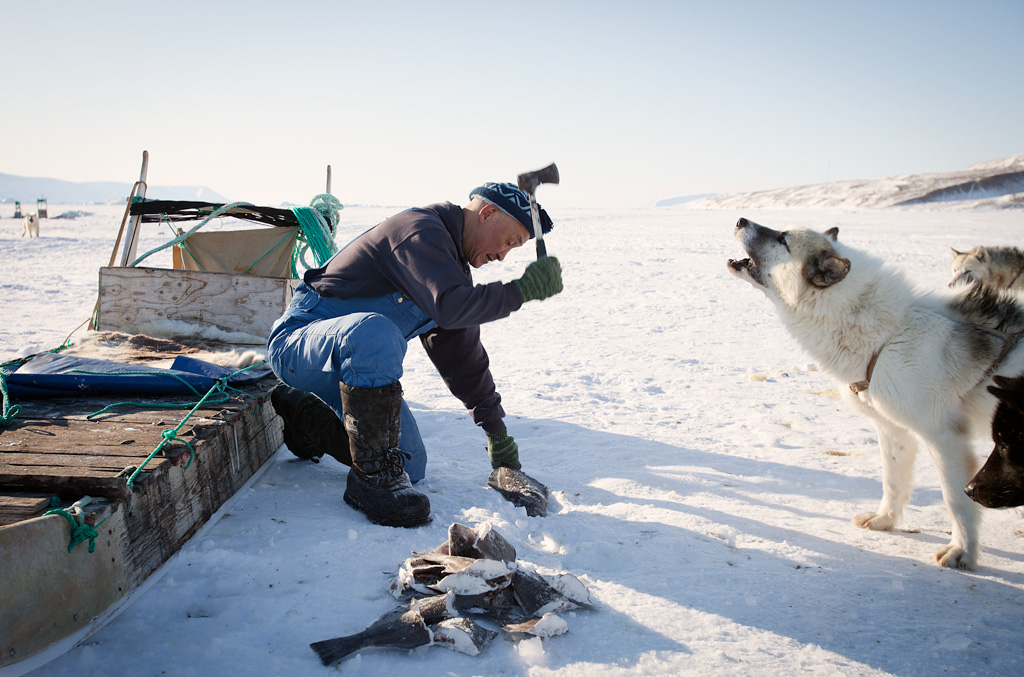